I am a Royal Society Dorothy Hodgkin Fellow and Senior Research Associate at the Department of Psychiatry, University of Cambridge and a Fellow at Lucy Cavendish College.

I am Co-Director of the Developmental Psychopathology Group. Our group investigates the developmental effects of early life experiences on cognition and the brain to better understand why some individuals develop mental health problems, and others do not. 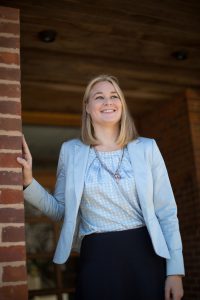